Many years ago I wrote an entry to customize Soundflower, the OS X virtual loop back audio driver, to be equipped with more than 2 audio devices. This customization was easy but recently turned to be no longer available because OS X kernel extensions must be signed with approved kext developer’s certificates and local changes without them should be rejected by System Integrity Protection.

To be honest, I’m not a big fan of Soundflower:) but believe this kind of customization is still useful. So I decided to fork the original Soundflower on GitHub to release customized and also signed version, which is named Soundflower-2×4. As named, instead of the 2-channel and 16-channel devices, it has four 2-channel devices.

You can get the released packages, currently version 2.0b2.0:
Soundflower-2×4 Releases .

As always, any reports or suggestions, by comments, emails etc. will be greatly appreciated.

The Installer and Uninstaller are also code-signed. 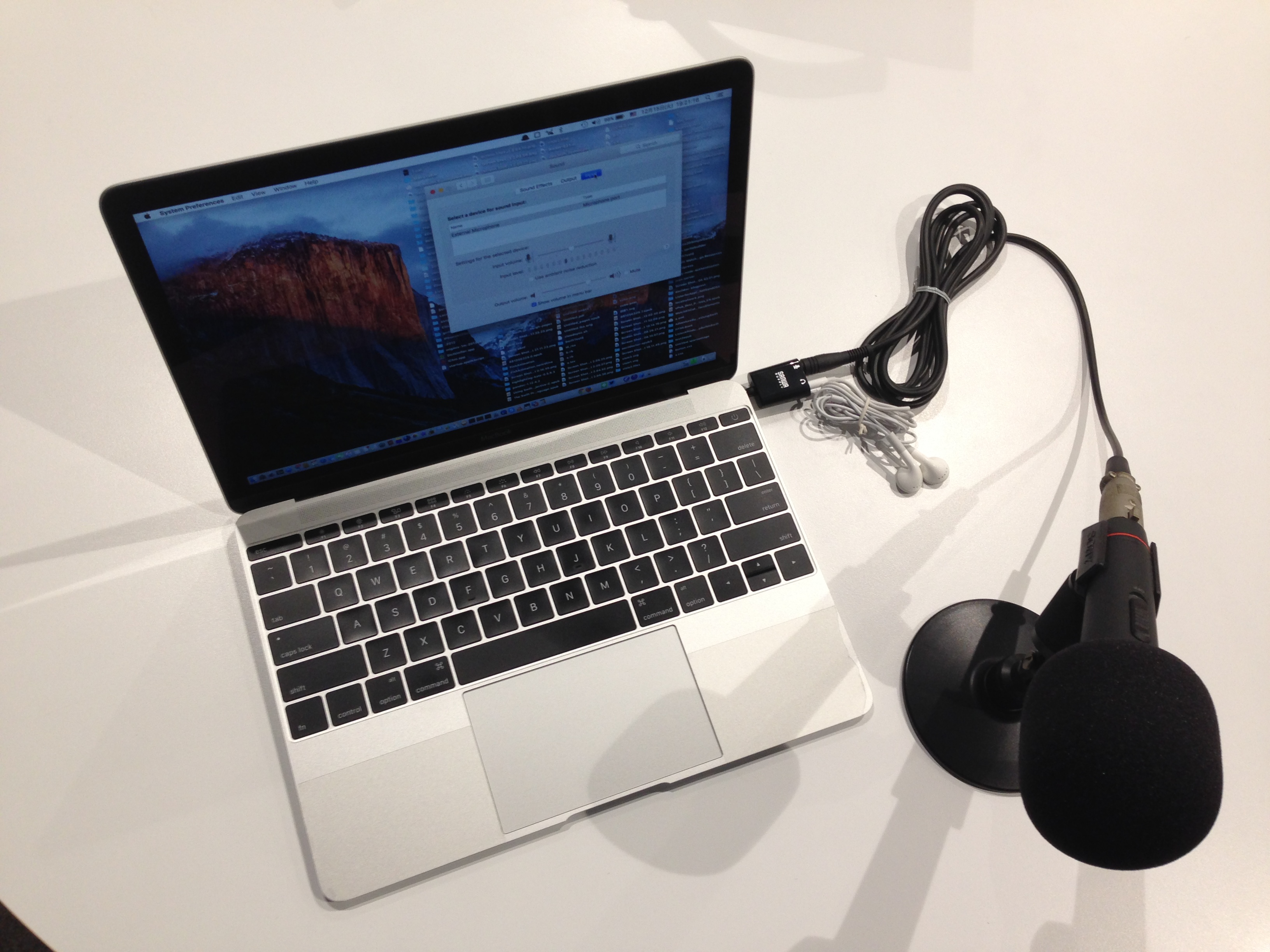 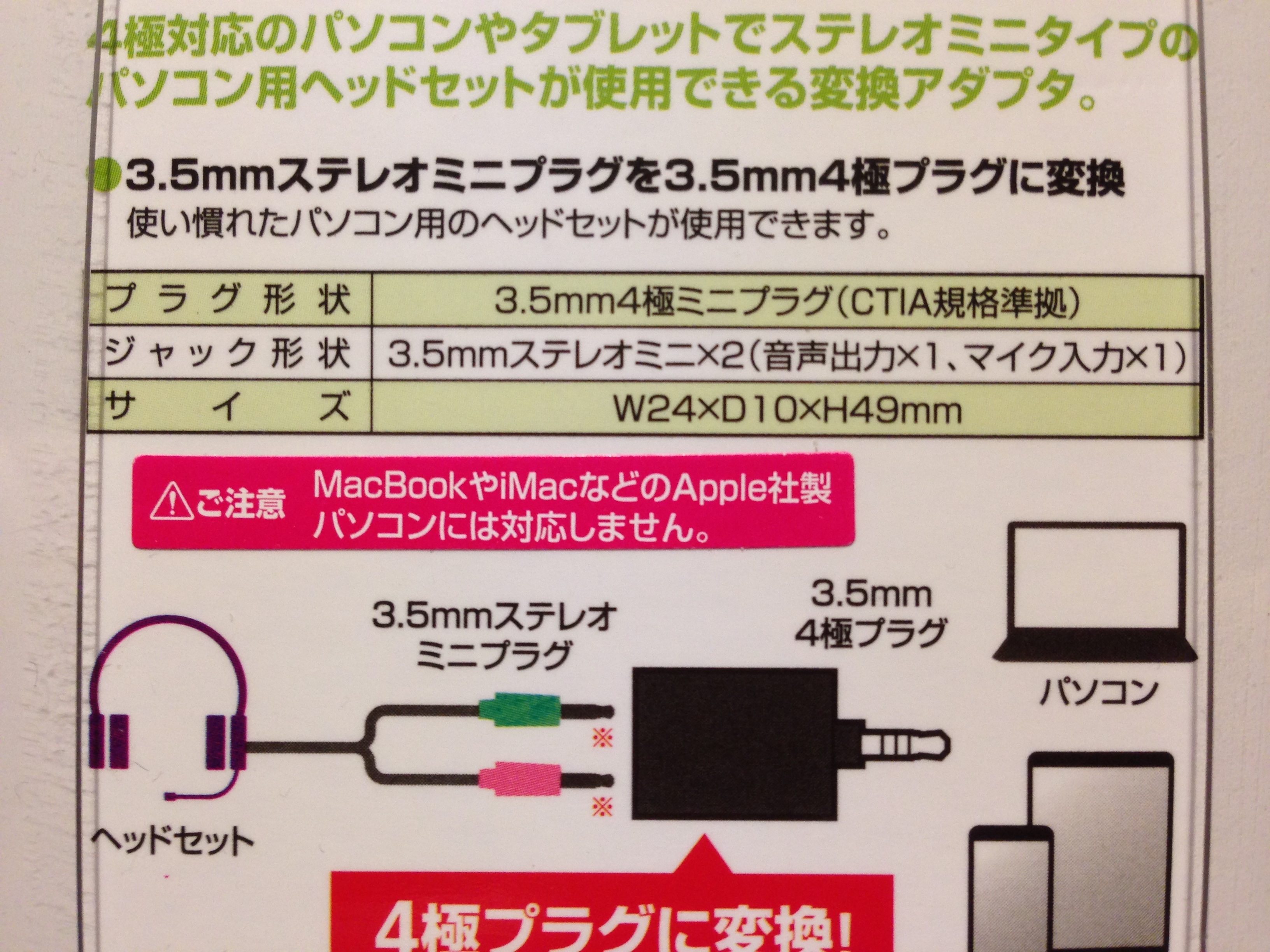 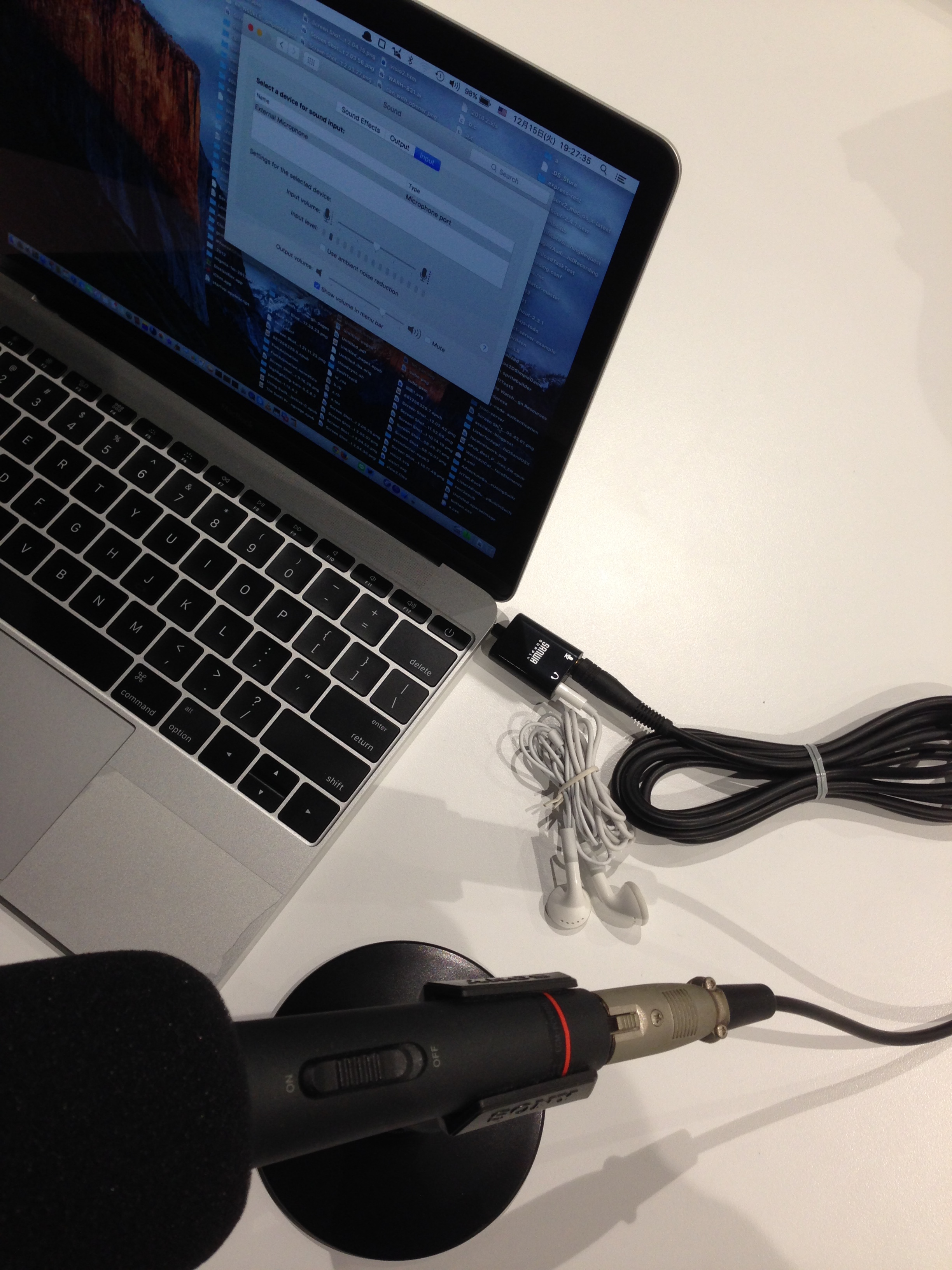 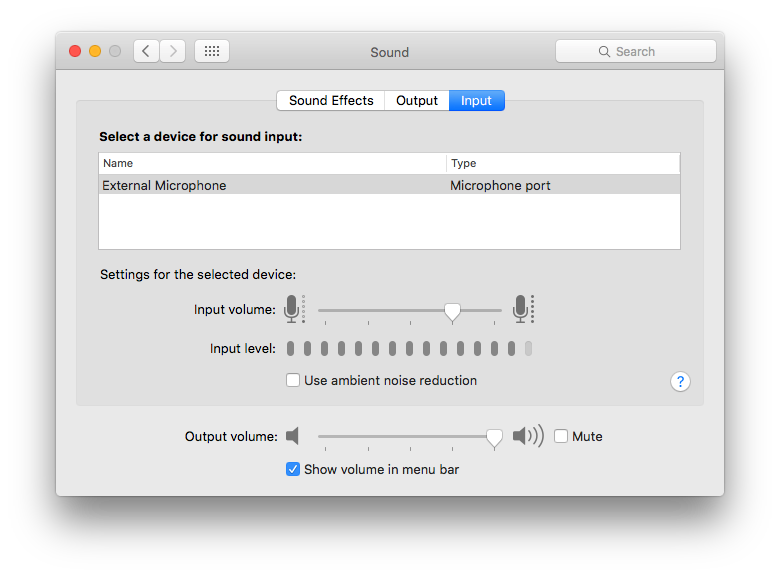 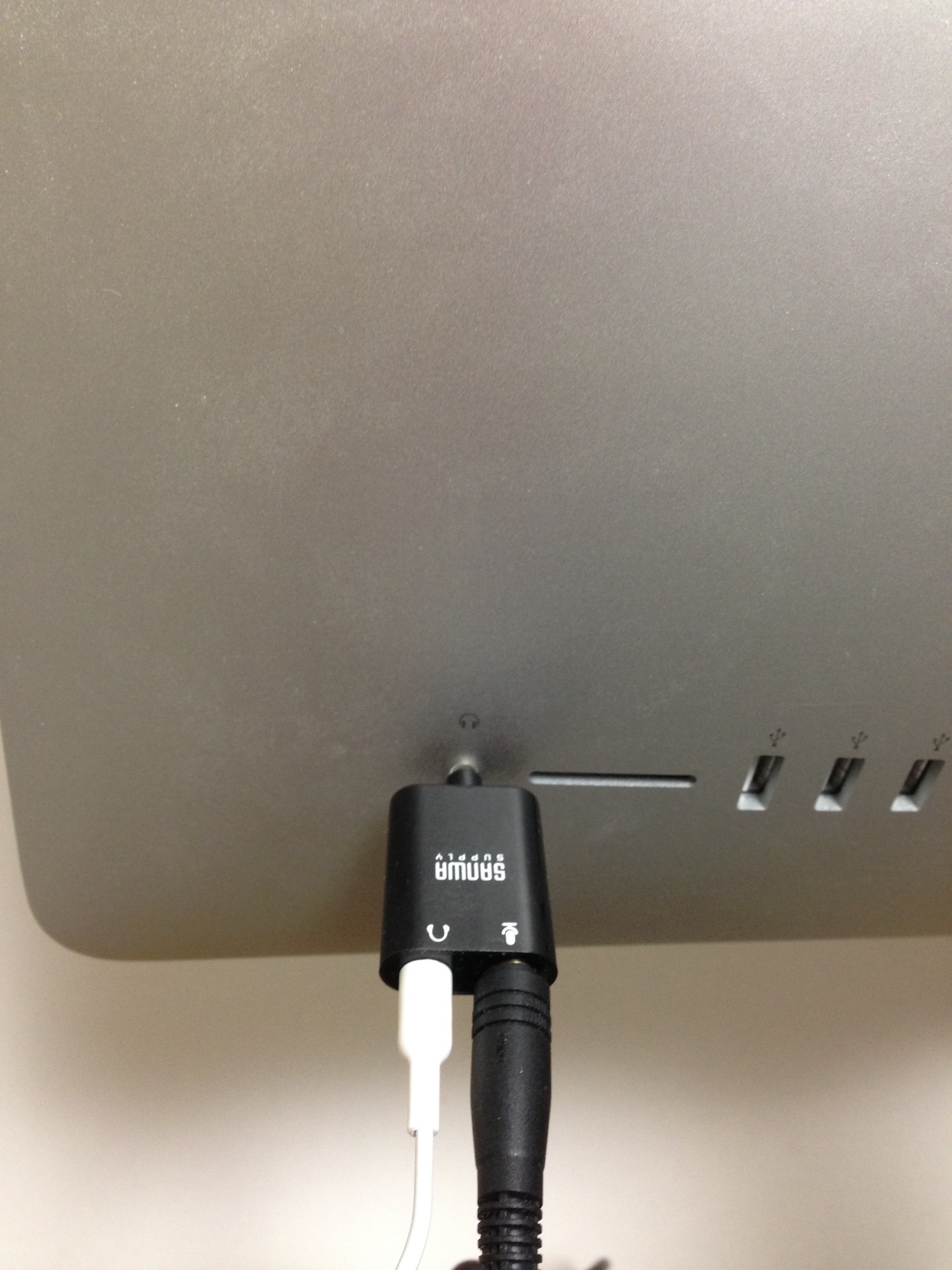